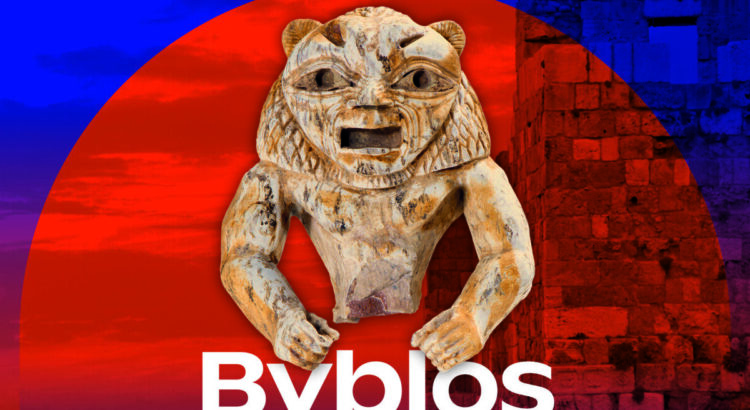 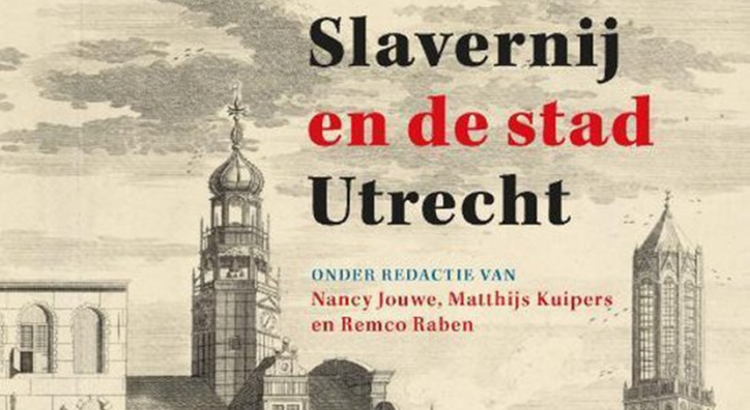 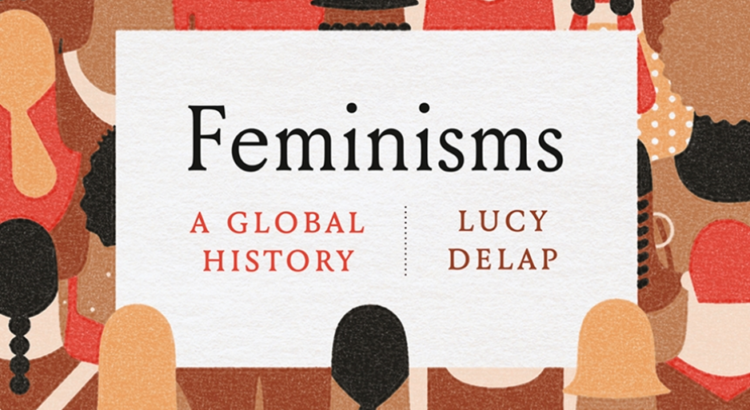 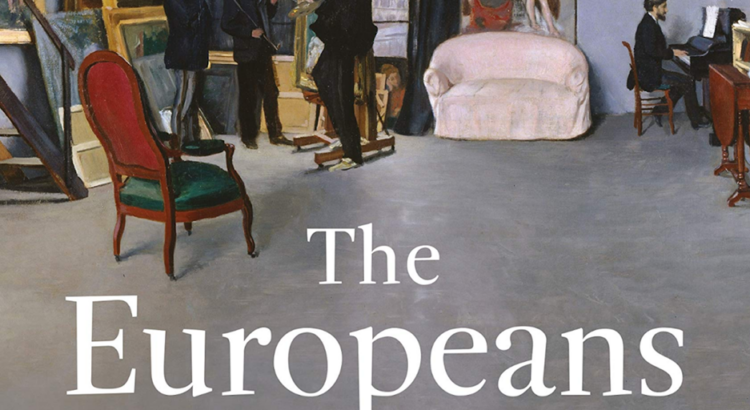 Review of The Europeans: Three Lives and the Making of a Cosmopolitan Culture by Orlando Figes: ‘The Europeans is clearly a testimony to Figes’ erudition.’

In 2022, for the first time in Dutch history, there were as many female ministers as male ministers. A historical highlight. Unfortunately, women’s emancipation in politics does not end here. We still have a long way to go to really achieve gender equality in Dutch politics.

Clap skates: every skater is using them nowadays. But forty years ago, no one had heard of them. Initially, no top skater would dare to switch to this new type of skates. But after the success of one youth team, the biggest revolution in speed skating took place. And it all started with this one test model from Amsterdam. 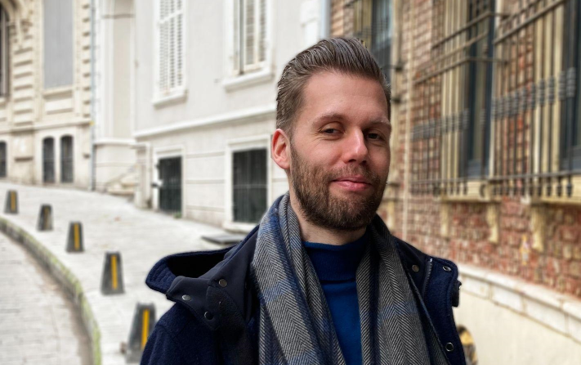 In this Hoe geschiedenis jij? professor Renger de Bruin talks about historical research on a specific subject: the nobility. He does so by introducing his two current studies, one on the nobility in the province of Utrecht and the other on members of the Bailiwick of Utrecht of the Teutonic Order, between 1640 and the midpoint of the twentieth century. Renger touches on the different sources and research methods used, but also on the role and position of nobles through time. 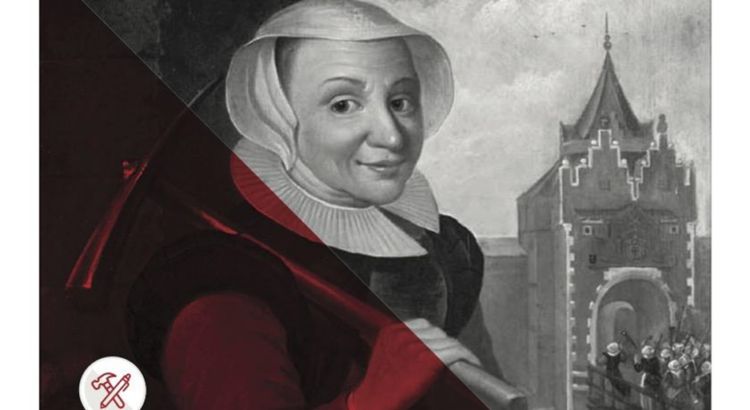 Always follow the sources and never invent ‘information’.  That’s what we, historians, are taught during our education. But recently my students and I have been making up stories. We have been ‘interviewing’ people from Utrecht who have been dead for quite a few years. By Geertje Dekkers 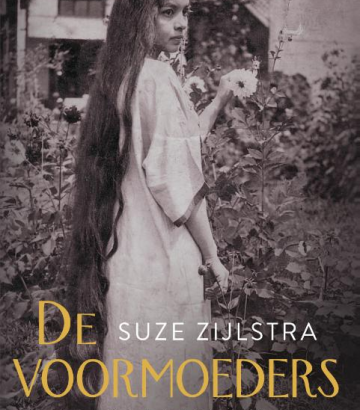 How do you write a history about people who cannot be found in archives? That question is the central part of Suze Zijlstra’s De voormoeders. Dasja Zonneveldt read and reviewed the book.